In order to ensure the long-term sustainability of the Center, QCN has been incorporated into the University of Crete’s academic organization and administration structure. In February 3, 2017, it was published in the official Gazette of the Greek Government (see the scanned page below, of the Greek Government’s Gazette Volume 2, ΦΕΚ #254/3-2-2017, Decision #182) the incorporation of CCQCN to the Advanced Physics Lab of the University of Crete, establishing the new “Advanced Physics Lab – Center for Quantum Complexity & Nanotechnology”). 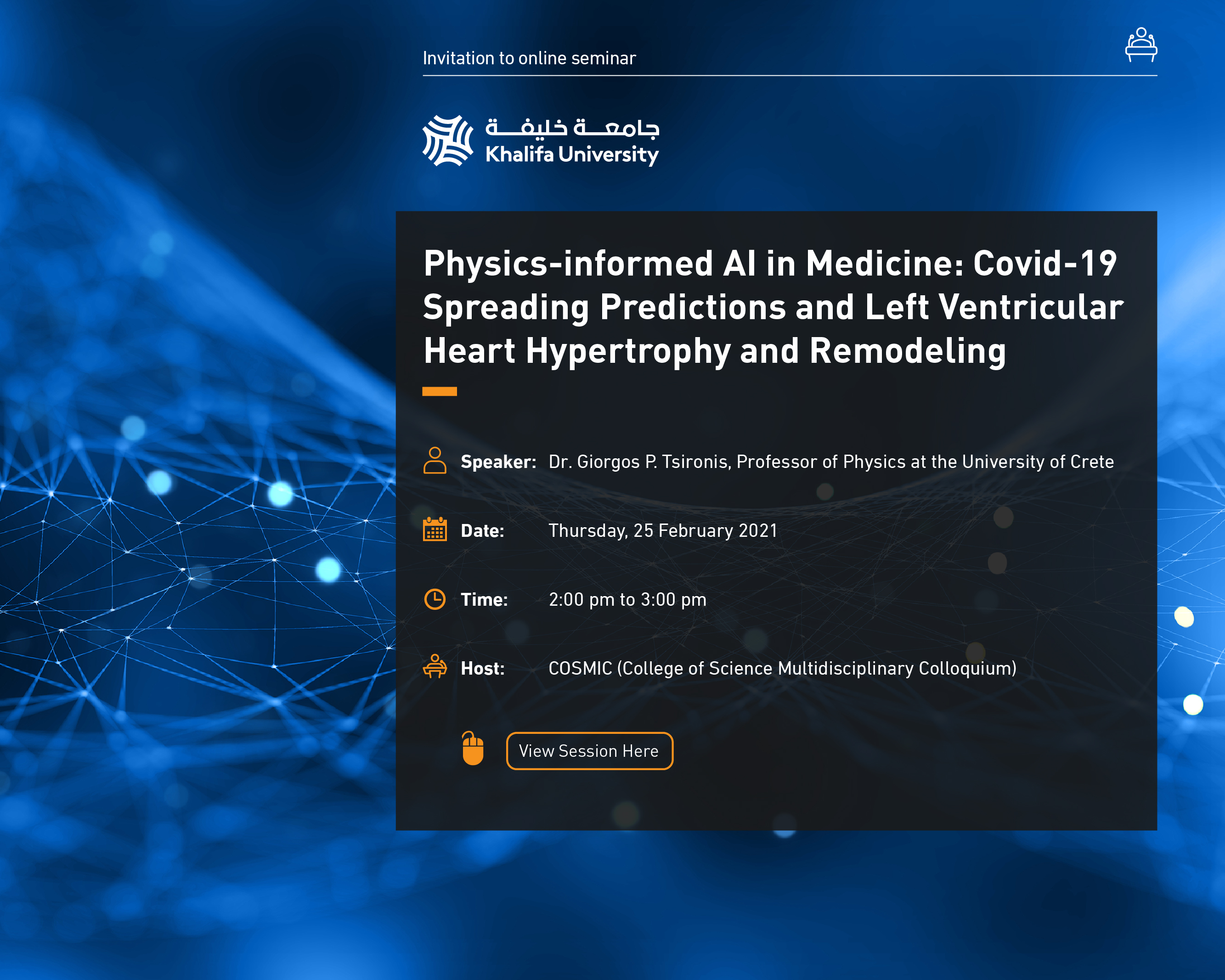